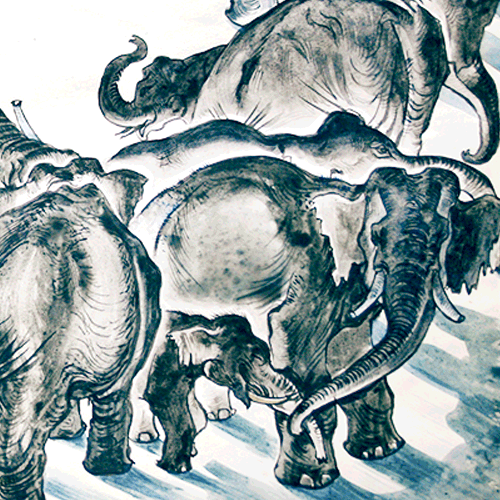 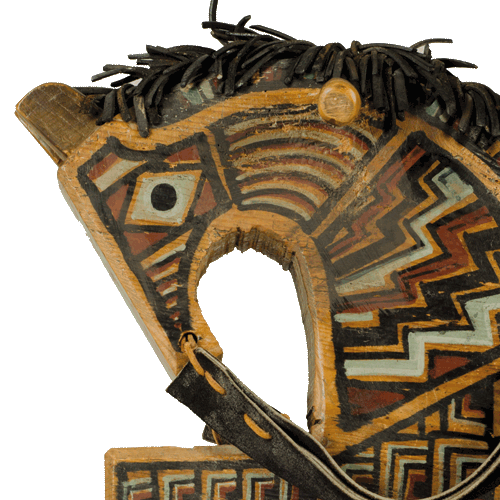 wolfgangFRIES loved animals. He was vegetarian (no meat, no fish, no eggs), against having pets in the house — and he constantly painted animals.

In order to depict them, he felt he had to gain a true and deep understanding of them. So he spent many months doing sketches and detail drawings at Nuremberg Zoo, often returning to the same animals time and again. After a while, he could render elephants, tigers, buffalos and so on in various positions entirely from memory. As if that wasn’t enough, he would even create stylised drawings suggesting movement.